WALT HOGAN is a credentialed Executive Leadership Coach who holds the Professional Coaching Credential (PCC) with the International Coaching Federation (ICF). He is also an accredited Organizational Development (OD) consultant whose additional expertise is in the areas of leadership, management and team development, as well as staff development.

Walt’s other expertise’s are in the areas of career and performance management, conflict management, inclusion management and strategic customer satisfaction development. For over 25 years Walt has provided a wide range of OD, human resource development and executive leadership coaching interventions for both public, non-profit and private enterprises.

Walt has worked as an OD consultant and executive and leadership coach with Federal organizations such as:

Walt has worked in several managerial positions in both the State of Virginia and the County of Fairfax. In addition, he has held several senior management positions within Cable and Wireless (C&W), a multinational telecommunication company based in the United Kingdom. At C&W Walt coached professionals utilizing 360¬∞ multi-rater instruments. In addition, Walt coached over 1,000 managers and leaders. Walt has worked with a variety of clients in senior positions both Federal, local governments, as well as private industry. With titles such as Director, Deputy Director, Treasurer, Chief of Administration, Executive Director, Division Director, CEO, CFO, and CIO. Walt started his executive coaching and OD consulting practice in May 2003. Through the use of effective coaching techniques, Walt helps his clients transfer effective behaviors identified, back into the workplace and life. His passion is working with clients who are stuck on issues that are holding them back from reaching their goals; whether that is to become an effective leader or just finding successful approaches to committing to particular goals in life.

Walt is a proud honors graduate in Business Administration from STRAYER University. Walt has a Master of Arts degree from Marymount University in the field of Human Resource Development. At George Washington University Walt received accreditation in the field of Leadership Coaching. Walt has been an adjunct instructor at Northern Virginia Community College. 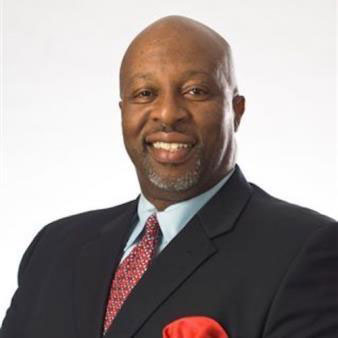