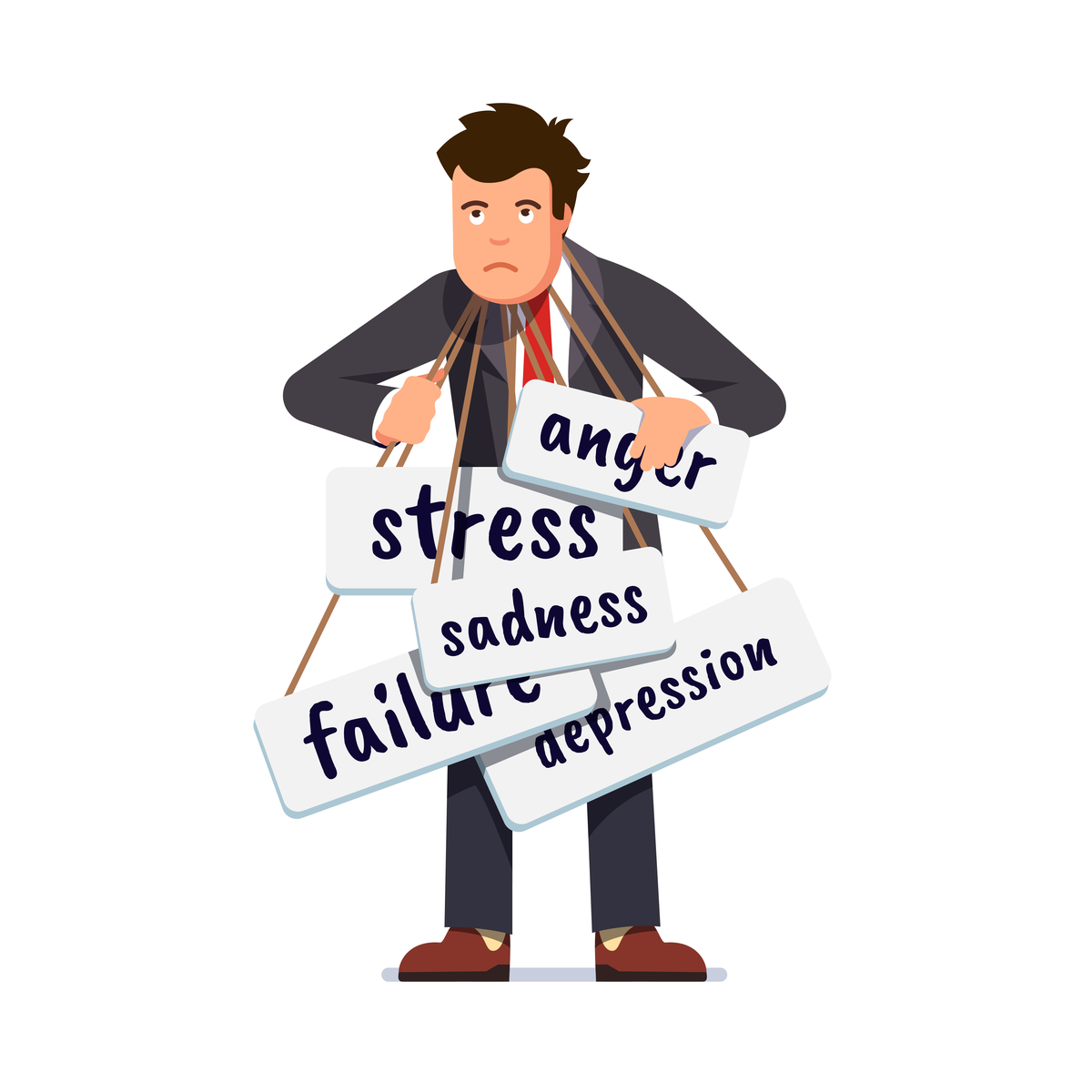 Did you know that your coworkers who come from minority groups most likely put in more work than you do each day? And that’s not just talking about actual tasks at work! if you consider the mental and emotional load they have to grapple with each day at work… man, you’d be overwhelmed.

And the thing is, people don’t really know they’re going through all this! It’s not like emotional burdens are something people can see, anyway. It’s also not easy to spot when someone is making the workplace less friendly and welcoming to minority professionals—after all, these actions are also more subtle, everyday remarks and acts that some of us may not think much about.

The result? Our coworkers from minority groups feel like they constantly have to be on guard against racist or prejudiced actions against them. They don’t feel included; they feel singled out and different. And those all take a toll on them, in a phenomenon known as emotional tax.

What is emotional tax?

In a white paper published in 2016, emotional tax was defined as the ““… heightened experience of being different from peers at work because of your gender and/or race/ethnicity and the associated detrimental effects on health, well-being, and the ability to thrive at work.” Simply put, when minorities feel excluded from the workplace because of factors that do not include them with the majority, they end up suffering from the consequences to their health and mental well-being.

There are multiple factors that contribute to the emotional tax that these individuals face. For example, if they feel like their identity in the company is as an “other,” or as someone different, they’ll never truly be at home in the workplace. This is a very subtle act of discrimination that not many are aware of. Remarking on things like how unique their hair is, or how distinct their skin color is, though maybe meant well, can serve as a line reminding them that they’re different! Approaching them to fulfill roles consistent with stereotypes of their race, too, can be exclusionary and biased, causing them to feel on guard all of the time.

This is the emotional burden they have to deal with on a daily basis. And you know what? Having to choose which battles to fight and which ones to drop is something they have to do along with performing their duties at work! It doesn’t help, too, that they’re aware that, as members of a minority, they have to do more for their work to even be considered.

As you can see, these issues take up a considerable amount of time, effort, and emotional capacity of each of these people. There’s no wonder, then, that emotional tax affects people’s physical and mental health in countless different ways.

What are the consequences of emotional tax?

Having to deal with all of that, of course there are going to be consequences. The first repercussion of taking the brunt of emotional tax seems to be on the mental health of minority individuals, especially their sleep. In fact, in a study by Catalyst in 2016, they found that as high as 42% of Black, East Asian, and South Asian individuals report sleep problems as a consequence of emotional tax.

The stress that results from emotional tax ends up causing more health problems than just lack of sleep, though. Minority individuals also have more negative emotions, as well as heightened blood pressure—likely a gradual effect of their lack of sleep on their overall health. Their stress levels are also relatively higher, which can of course affect their performance on work, too. Directly experiencing prejudice and bias, after all, has long-term effects on a person’s mental and psychological well-being, as they get increasingly distressed.

That’s not all. Organizations also take a toll because of emotional tax. After all, it’s the number one cause of resignation among people of color and other minority individuals in companies! In the same study, researchers found that Black, East Asian, and South Asian professionals in Canada have especially high intent of wanting to quit the company, with as many as 50% to 69% reporting having such intentions. Feeling these everyday small actions of aggression, minority individuals end up feeling hopeless about the environment, and thus want to seek somewhere else where they would feel welcome.

There are other effects of emotional tax in both the personal and organizational levels. From loss of productivity to a need to part with some aspects of their cultural identity, minority workers are forced to make decisions daily on how to best guard themselves in the workplace. This is a silent problem that we don’t know about, but that we can most certainly change. As we continue our efforts in diversifying the workplace, let us not forget the challenge of making it an inclusive one as well. 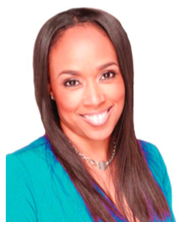