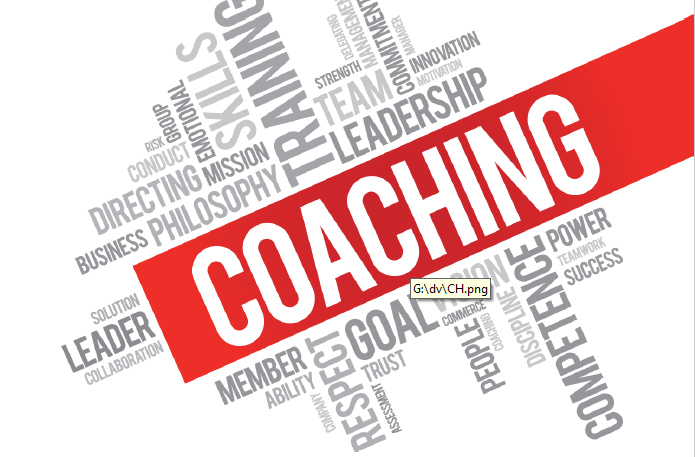 How Does Executive Coaching Really Work?

As a business and executive coach, I see many businesses teeter on the edge of great success and mediocrity due to issues with management. If you have ever seen an episode of Spike’s “Bar Rescue” or Food Network’s ”Restaurant Impossible,” you may have noticed an underlying theme. It’s not that each TV show has a coach who is not afraid to yell, scream, point fingers, or even throw things in some cases. It’s that, in almost every episode, there is an owner who is not living up to their title and who is resistant to change. They are unwilling to change until, by some miracle, the host of the show has an intervening moment with the owner. This ultimately concludes in yelling, tears, and eventually, the owner promising to change their behaviors.

The “Bar Rescue” example is relatable to the job of an executive coach (minus the drama). It is what I have been doing for 24 years now. Executive coaches are individuals who are extremely competent in organizational behavior and psychological theories.

Whether you’re interested in becoming a coach or are considering hiring one for your organization, here is the basic idea of how executive coaching works.

A statement in the executive coaching handbook says, “Coaches have many commitments to the coach-executive relationship.” A good coach remains objective by equally viewing the perspectives of the executive and the rest of the organization. Understanding their perspective is the key to development — without it, development will slow down.

Executive coaches look at both long- and short-term effects of executives’ behaviors and how it can affect others. They encourage the highest actions by communicating whether potential changes are low or high in leverage.

Coaches do their best to make sure the executive maximizes their contributions to the needs of the organization. They must utilize the right assessment tools, gather appropriate data, and interpret their results accurately during coaching sessions. During my coaching sessions, I noticed that assessments are crucial in the coaching process. They help me find the right approach toward a coachee.

Knowing the different learning styles helps the coach use the right techniques to help the executive develop. Last, a good coach should facilitate long-term development by establishing a long-term behavioral plan with the executive to follow after the coach leaves. While these are only a few of the coach’s commitments to the coach-executive relationship, they are important to consider in the coaching process.

A good coach will gather not only a lot of data about a coach’s behavior, leadership styles, and overall effectiveness, but they will go to many sources to get the clearest picture. This means utilizing personnel records, employees, top management, the board of directors, and the executive’s opinions. Once this occurs, a coach can eventually deliver 360-degree feedback where many employees provide the coach with feedback about the executive that can be relayed later. This feedback data is typically gathered using assessments. Last, coaches will conduct a series of tests during this process in order to assess the coach’s personality, leadership styles, attitudes, and values that will be a valuable asset towards future coaching steps.

The Feedback Process: What to Remember/Consider

After all the data has been collected, it is time for the coach to analyze and explain all of the data to the coachee. Delivering this feedback must be done in a sensitive way since many people have trouble learning about where they could improve. Focusing the feedback toward the executive’s behaviors instead of toward the executive will help them digest the feedback better. It is also important to keep hope alive in this step — meaning coaches must emphasize that change is not only possible, but feasible.

A coach should also focus on the executive’s strengths in order to maintain the coach’s confidence. After the coach delivers all of the feedback, the executive and the coach develop behavioral objectives that the coach can help the executive reach during the intervention phase listed next.

As Steven Berglas of Harvard Business Review mentions in his article entitled,“The Very Real Dangers of Executive Coaching,”  coaching is growing more and more popular, and it is important to hire a coach who is competent and has legitimate coaching skills. Only these coaches can help executives get where they need to be and help them learn how to change to better affect their organizations.