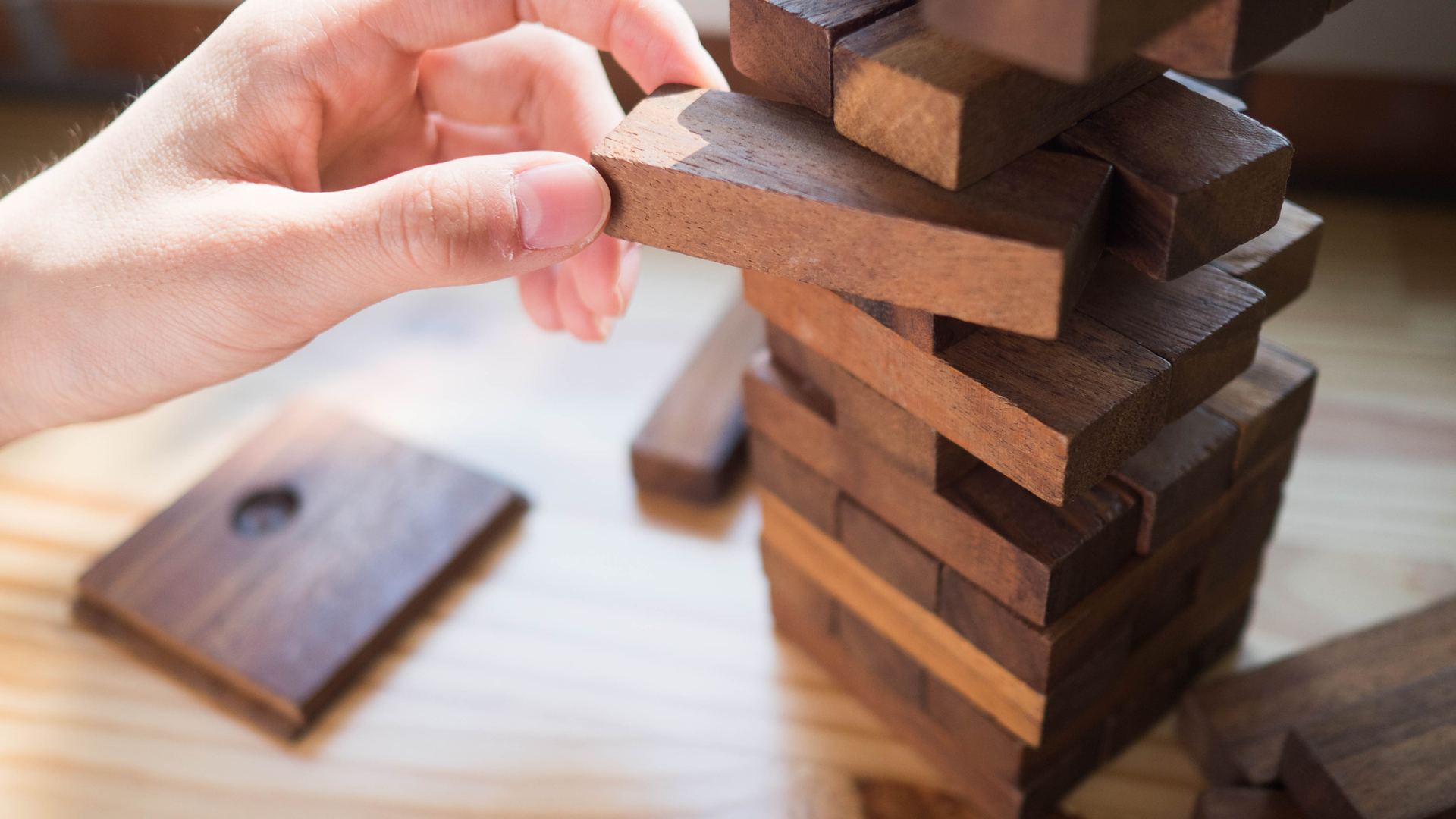 No one, I’m sure, likes being called vulnerable or fragile. These are terms that we’ve often associated with weakness—that showing even the slightest hint of vulnerability is a bad thing.

But the thing is, vulnerability can be a good thing—especially in the context of leadership.

That’s exactly what we’re here to talk about. In this article, we’ll be introducing the concept of leadership fragility, and talking in detail about what it means in the context of diversity and inclusion.

What is leadership fragility?

Simply put, leadership fragility is a term used to refer to a leader’s willingness to be vulnerable, especially when it comes to the topic of D&I initiatives. It’s all about being open, committed, and humble in approaching D&I, despite the uncertainty and difficulties that come with it.

It’s quite important to note that to be “fragile” doesn’t mean to be weak! In the contrary, in this context, it’s a quality that lets you be more participative in the process of making D&I in your workplace better. It’s not an issue of being strong or fragile—instead, it’s in being able to embrace fragility and vulnerability as a leader that makes them great and strong!

Fragile leaders understand that it’s normal to feel uncertain in the face of the unknown, and they accept those feelings in order to move forward and push for change. Leadership fragility is exactly being willing to learn and to lean into the topic of diversity and inclusion, and being committed to make it happen even when you have to grasp at straws at the start.

How can a “fragile” leader push for diversity and inclusion?

As you can see, leadership fragility is a state or disposition—and it’s one that you have to translate into action. Of course, being vulnerable is important. It’s the first step, after all! But what comes next, you may ask. Next comes translating this disposition into action.

There are a couple of ways that leadership fragility shines through when we’re talking about D&I. That’s also what spells the difference in making these initiatives successful.

Leadership fragility calls on leaders to embrace their weaknesses, and acknowledge that they’re not experts in the topic of diversity and inclusion. Humility allows these leaders to know when to ask questions, and to listen to the responses that they will get.

Often, D&I initiatives fail also because leaders don’t listen to the ideas of their constituents. Leadership fragility entails an openness to the fact that you’re not the only one who can cook up a decent plan or idea for the success of your team; rather, you recognize the innate talent in your individual teammates, and you cultivate those talents and ideas.

Being humble also means that fragile leaders know when to admit mistakes—they acknowledge when they’re wrong, when they’ve been biased, and when they’ve been exclusive rather than inclusive. They are open about their tendency to have blind spots and flaws that make them prejudiced! And of course, they try to make up for those shortcomings. It’s not an apology ‘til you work on what you did wrong, after all, right?

Fragile leaders get scared, and rightfully so. When you’re actively trying to go against the norm and to shake up the status quo, you’re bound to have the spotlight always on you. People look to you on what to do next, or what not to do because you’re the one who’s changing things. You’re the one who’s speaking up about something.

And this is never easy. When company culture has been entrenched for many years, how do you go about with changing that? Yet, being courageous despite your vulnerability calls you to stand by your principles. It asks fragile leaders to put their personal interests aside for the sake of the bigger goal they want to accomplish. And leaders have every right to be apprehensive and even fearful! But fragile leaders? They won’t back down.

To this end, effective leaders will continue communicating just how important diversity and inclusion efforts are! There’s no such thing as over-communicating its importance, especially when the deep-seated biases in the workplace haven’t even been shaken yet!

And yet, leaders themselves must not be shaken, even when their people actively oppose their D&I initiatives. Or even when there are moments of failure. Because being brave means persisting patiently until you get great results.

Still coming from an attitude of humility, fragile leaders have to be curious. They should ask questions. They should want to learn. Because they recognize that they need extra knowledge to actually be able to change something!

Leadership fragility enjoins leaders to be open to their limitations, and to supplement what lack of knowledge they have with the views and perspectives of others. This isn’t just limited to seeking out ideas—more importantly, this is about trying to see where others are coming from. Knowing perspectives that differ from our own allow us a clearer picture of what must be done, after all.

From this, they’ll get to see the standpoint of their employees and stakeholders, and work effectively to ensure they deliver the best, most necessary D&I initiatives for their constituents. Curiosity is what encourages them to connect with other people, and to lay a diverse set of opinions on the table.

In the process, curiosity lets leaders deepen their cultural understanding, which can inform their judgment regarding issues pertaining to their minority coworkers. With such a mindset, they become agents of change in the workplace—people who know what must be done to make sure everyone feels included, and no one gets left behind.